The new standard for personalized cannabis. 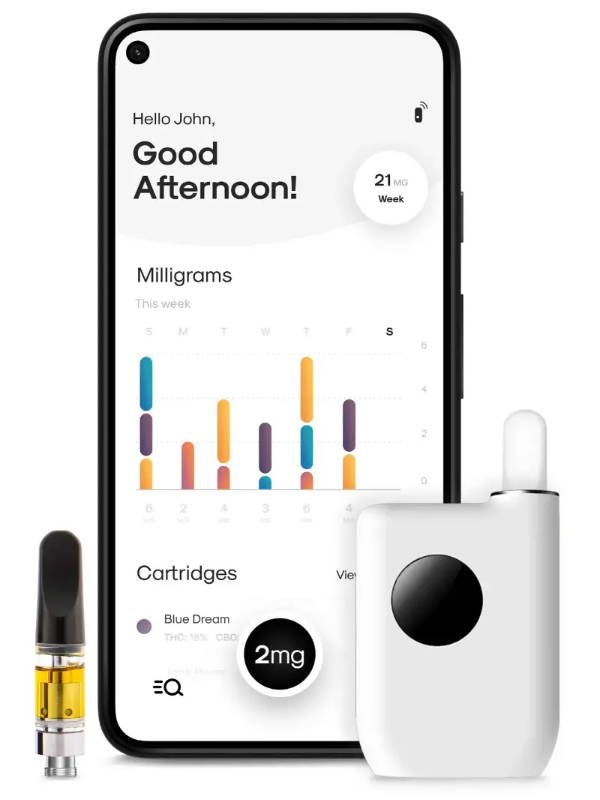 With over 100 cannabinoids and terpenes to explore, mankind is in the early stages of understanding the science behind cannabis. Every day we grow closer to decoding how specific cannabinoids can provide targeted medicinal, therapeutic, and wellness results on a day-to-day basis.

Achieving this goal is complicated, as there is a critical dataset missing in cannabis related to context, intention, cannabinoids, and dosage. Once identified, this dataset will open cannabis up to the mainstream consumer in a smart, responsible way, allowing for the benefits of cannabis to be realized to their fullest potential.

Mode is focusing on vapor as a start, which has become a widespread form of consumption due to its simplicity and discretion, yet is missing the key element of milligram dosing. It also does not require burning of plant material that leads to the creation of carcinogens. Another important benefit of vapor is that it has a higher bioavailability than nearly every other form-factor, a fact that is often unknown to consumers.

“Cannabis is a dosage-sensitive substance and not a one-size-fits-all solution.“

Currently, most consumers are using basic batteries for 510 threaded cartridges. Some of these offer slightly more advanced features, such as power levels, but nothing with precise milligram dosed 'vapor pills', a proprietary quick-snap connector (which adds the functionality of a pod) or Bluetooth connectivity. Also, none offer an app for android and iOS browsers that allows consumers to fully personalize their consumption. 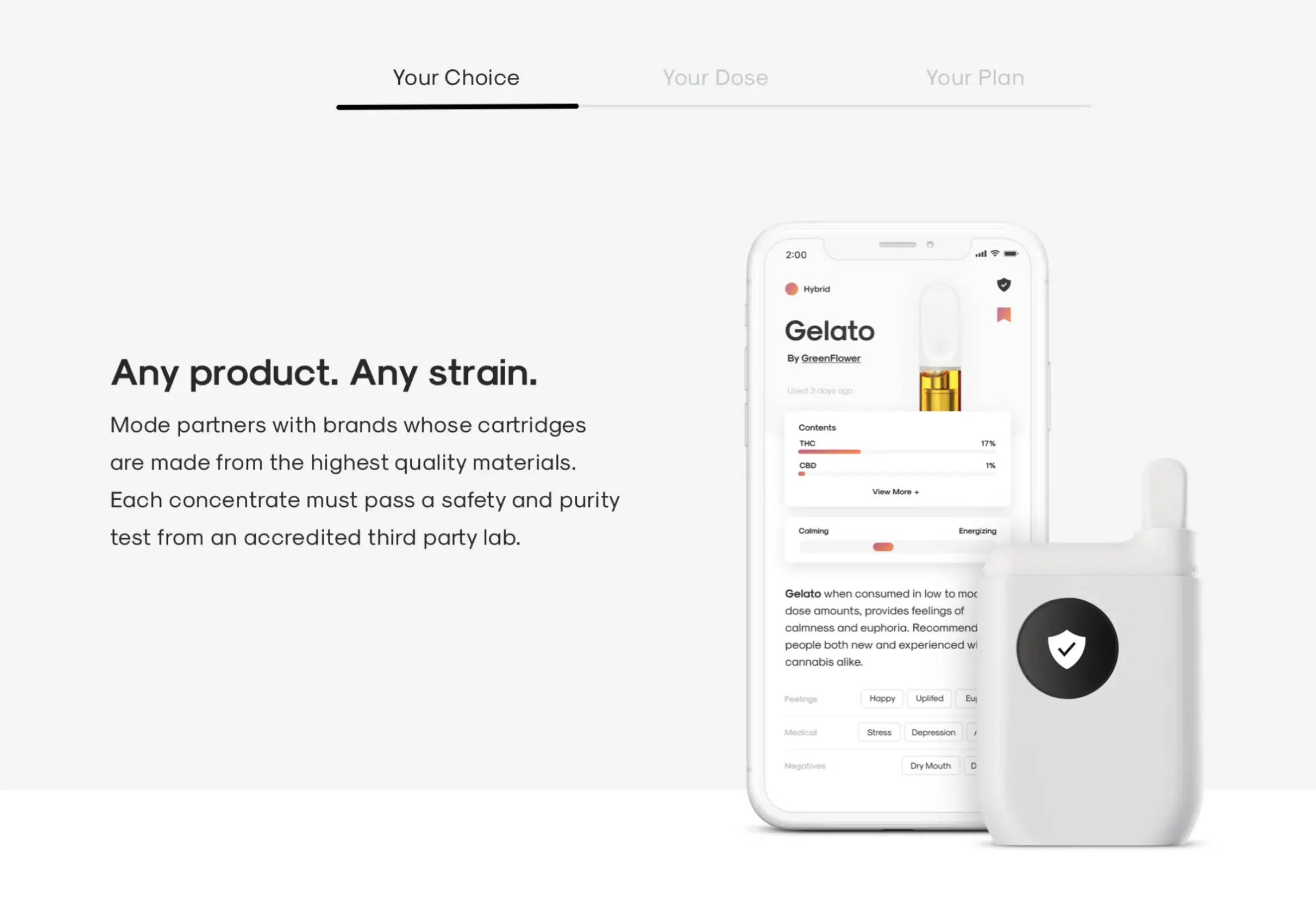 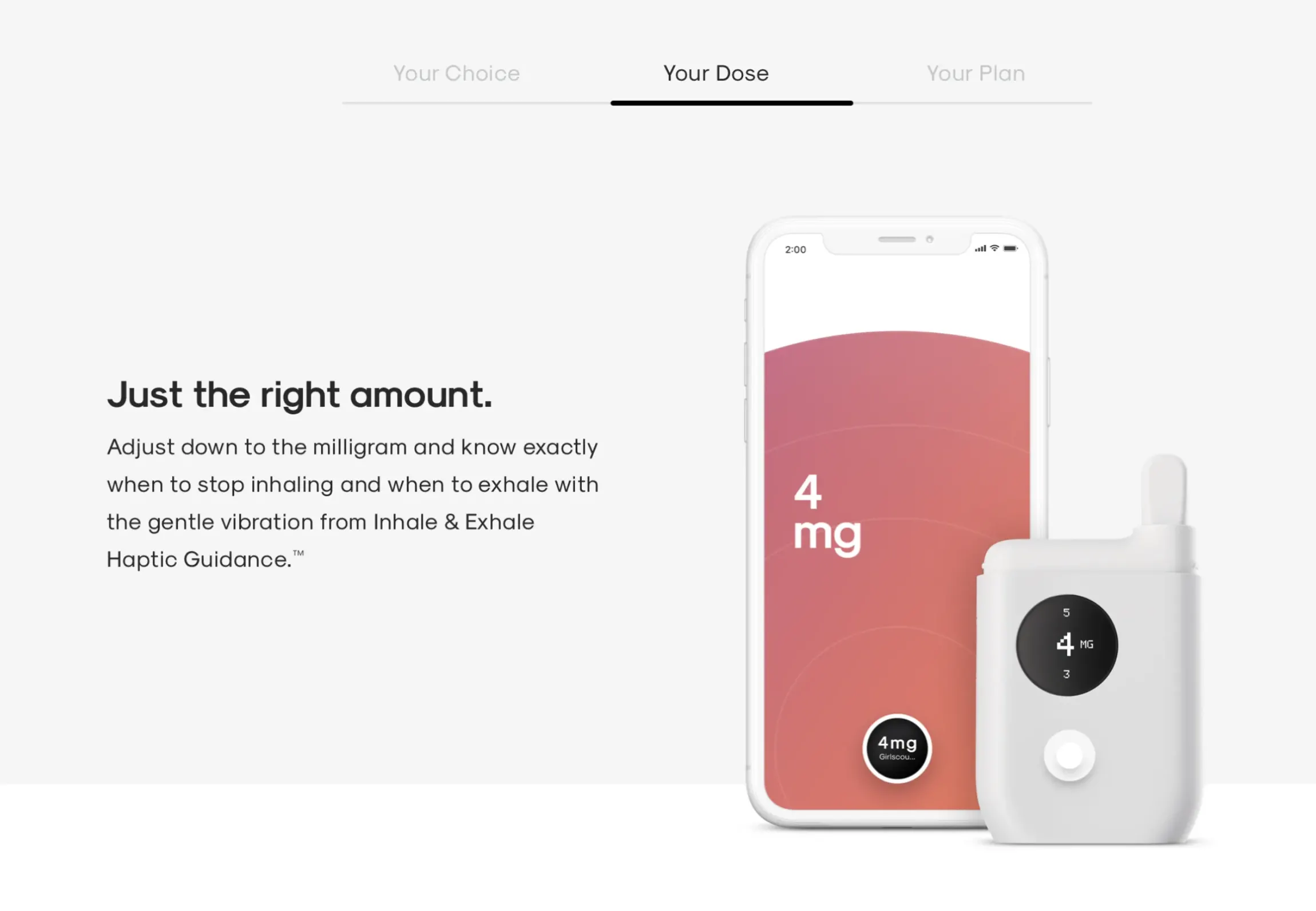 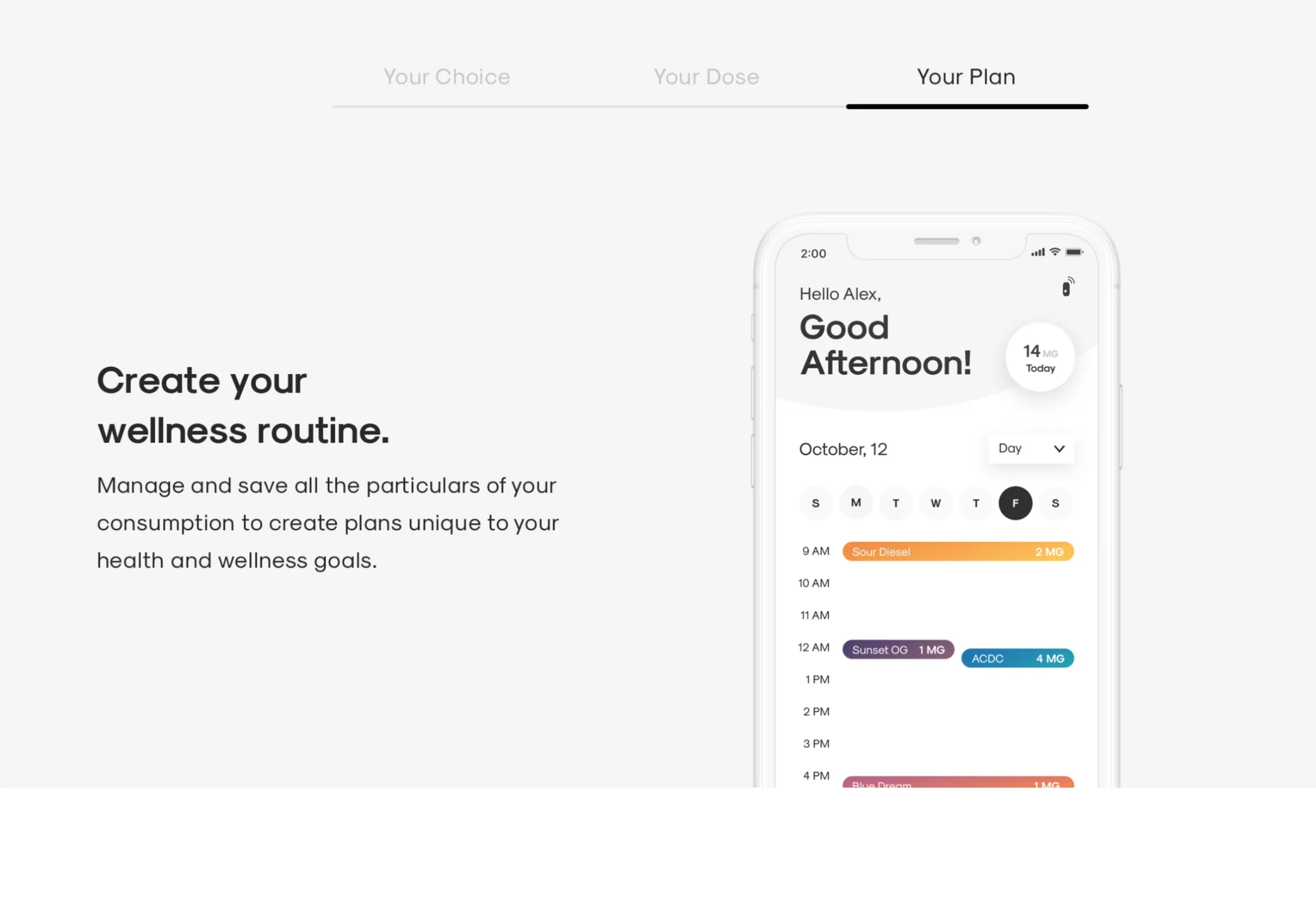 Mode’s companion app allows consumers to setup a unique profile through a series of onboarding questions that then adjusts dosage and recommendations based on their unique characteristics. From there, consumers can gain insight into their consumption habits, set dose plans and limits for the day, explore additional cartridges and strains similar to ones they already enjoy, educate themselves on cannabinoids, and fully personalize their experience with cannabis.

With an experienced team of entrepreneurs, designers, engineers, and data scientists, Mode is poised to tackle the complexities of cannabis consumption and transform it into a viable health and wellness substance. Mode offers a missing device and dataset for the cannabis space, and with proper analysis and implementation, can open pathways of understanding never seen before with this powerful plant. With specialized expertise around IoT, vaporization, wearables, and 2+ years of R&D, the Mode team is excited to bring this much-needed product to market and elevate the industry at large.

Written by - The Mode Team

The Mode team is passionate about cannabis and its ability to make the world a happier, healthier and more productive place. The scientific revolution is just starting with cannabinoid research and its use as personalized, precision medicine. We are excited to be part of the solution and usher in a new decade of smart cannabis consumption.

Join us on the journey!

Free Shipping in the U.S.A.

Be the first to get Mode.

Pre-Order Mode today and receive 20% off.